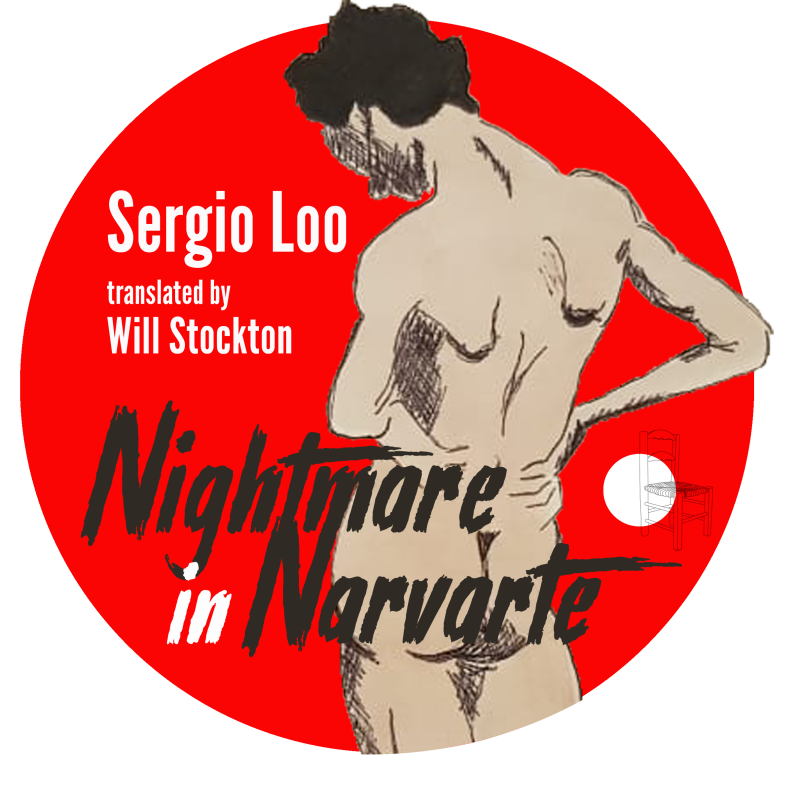 Sergio Loo’s Nightmare in Narvarte is a formally original, if self-consciously imitative, novel. Sergio, the protagonist, is a childish creature whose murderous psychopathy originates in the experience of love and rejection. As Sergio's story develops through a dense web of intertextual citations from both high and low culture, it takes on the shape of a twisted psychoanalytic parable. We have here a story of the phallus: of, quite literally, Sergio’s giant cock, which transforms him into the “phallic messiah” of Mexico City’s alternative art community and spurs counter-Oedipal envy in his stepfather Pedro. We have here, too, a story of maternal hatred: of the unspeakable dimension of parenthood, whose obscene expression transforms the mother, perhaps even more than her mutant son, into a monster. But the novel is also quite funny. Among its formal achievements is the way it reckons with maternal hatred through comic postmodern pastiche. Nightmare in Narvarte abounds with jokes about everything from Mexican pop stars to lesbianism; nothing whatsoever escapes its morbid sense of humor. 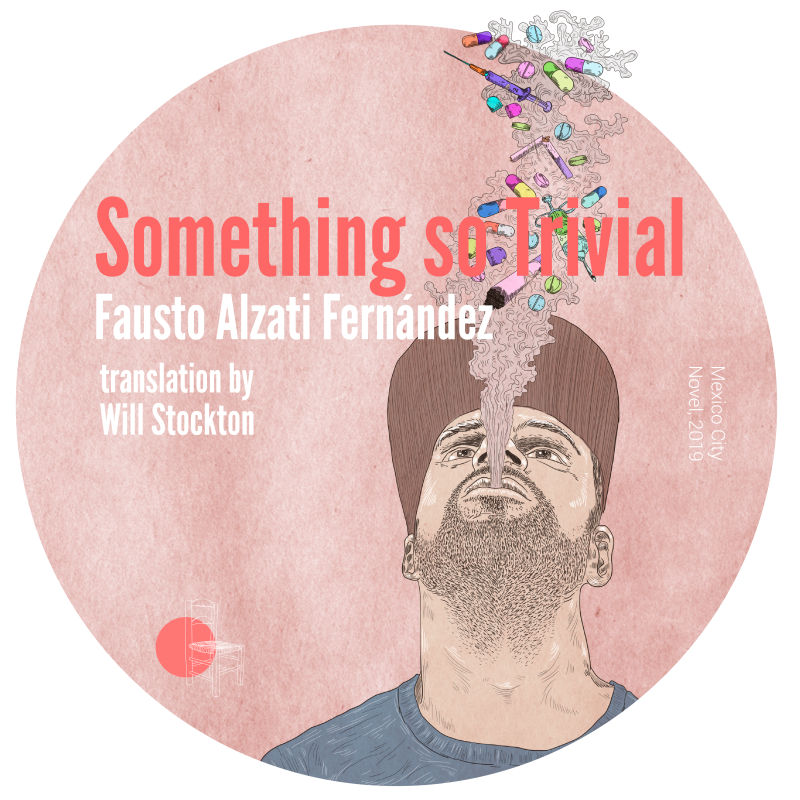 “This book is not an exorcism,” the narrator warns. Nor is it a confessional story or a lamentation. "This book is a declaration of friendship, written on behalf of my demons.” With poignant lucidity, the narrator reflects on the nature of addiction in Mexico at the turn of the century, in which one can already anticipate the social debacle caused by drugs. Among deep reflections on Buddhism, psychoanalysis and philosophy, each chapters is a tribute to Depeche Mode's most emblematic album, Violator. To fully understand it, readers must enter this story ready to open their senses to new experiences. 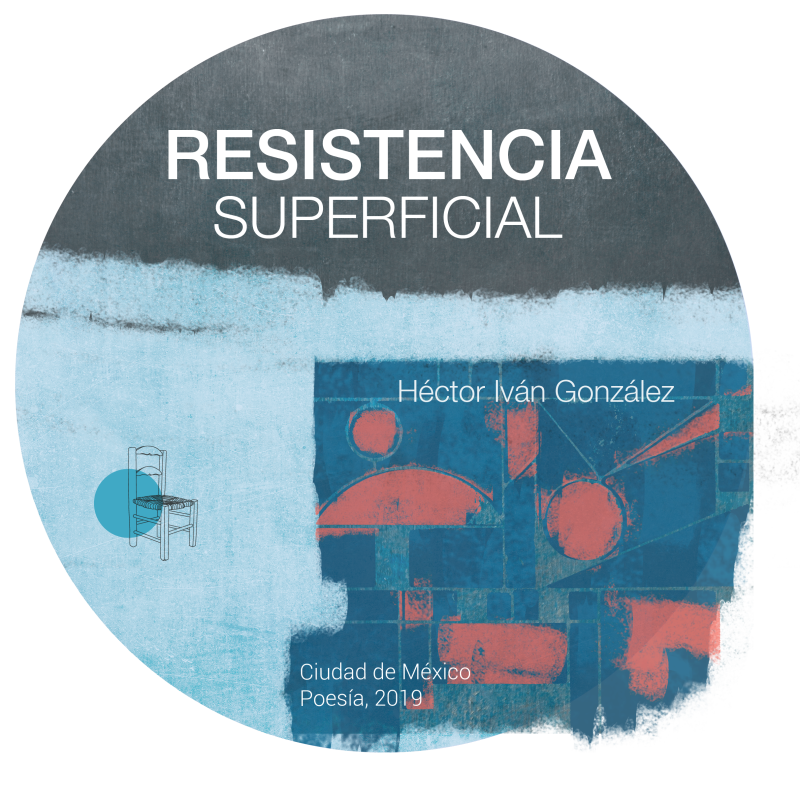 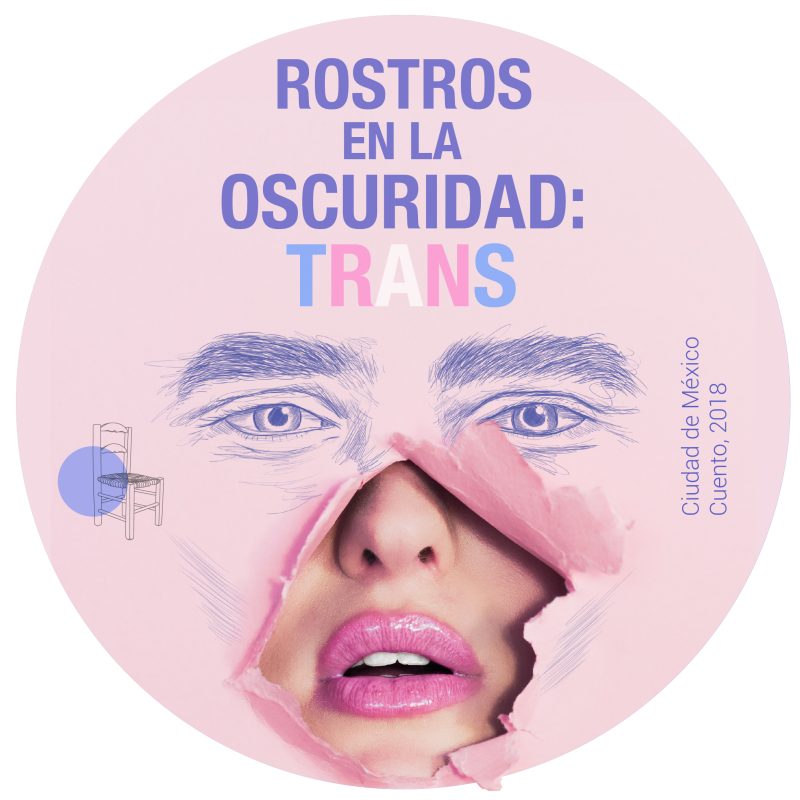 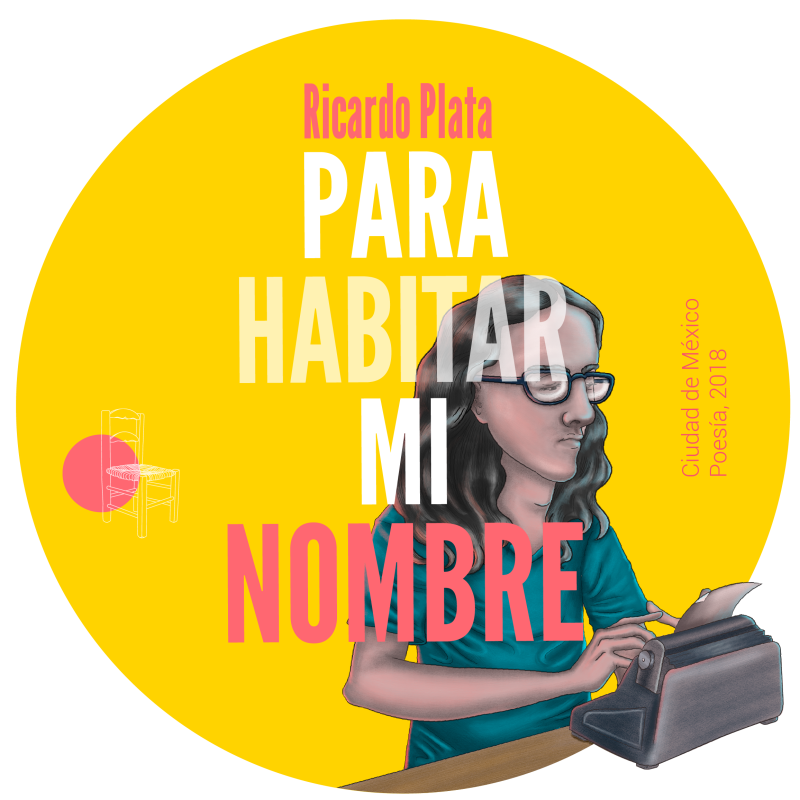 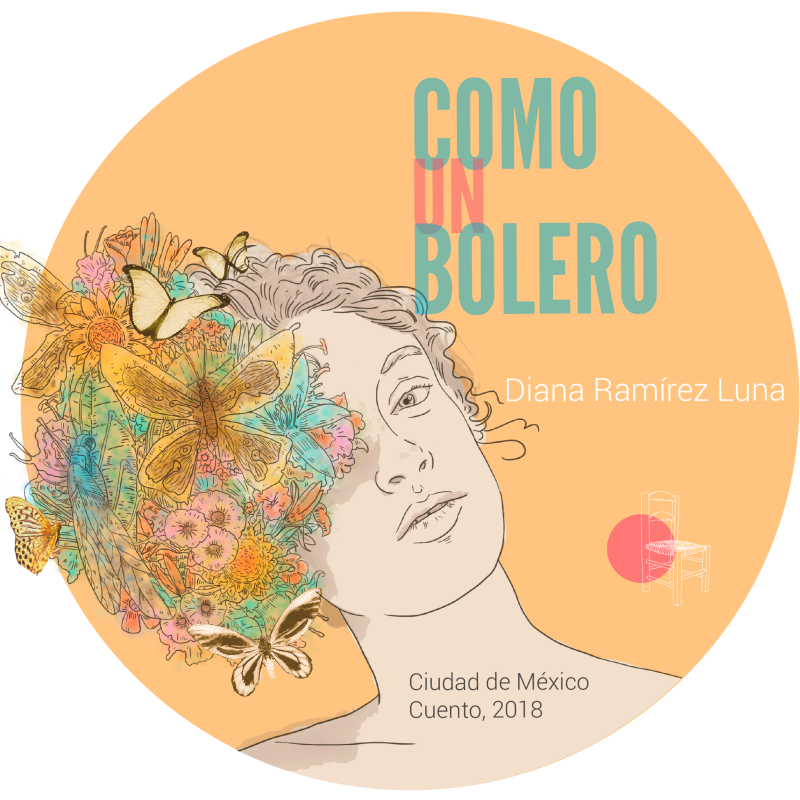 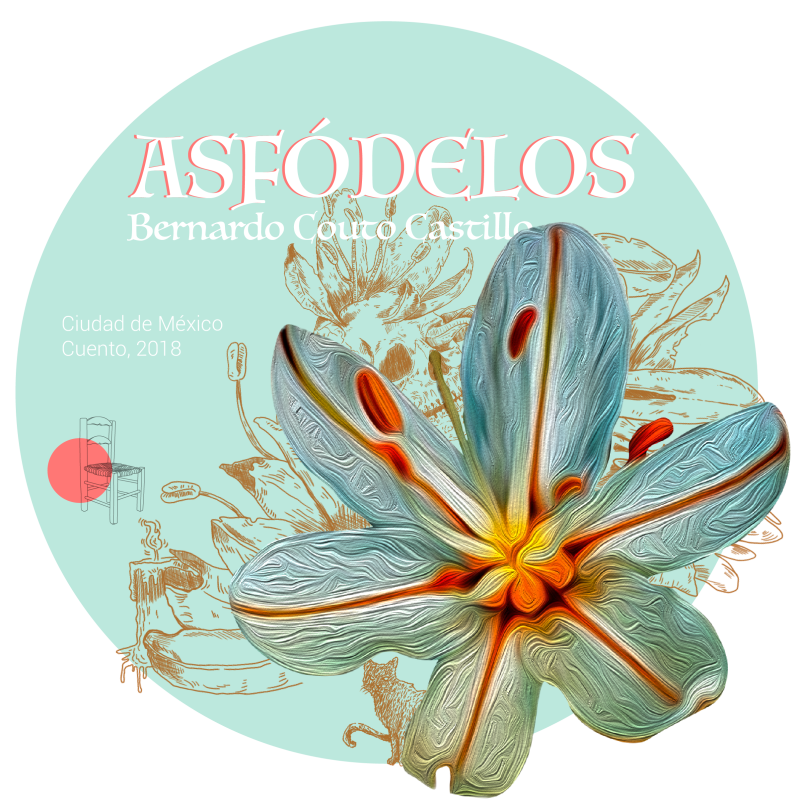 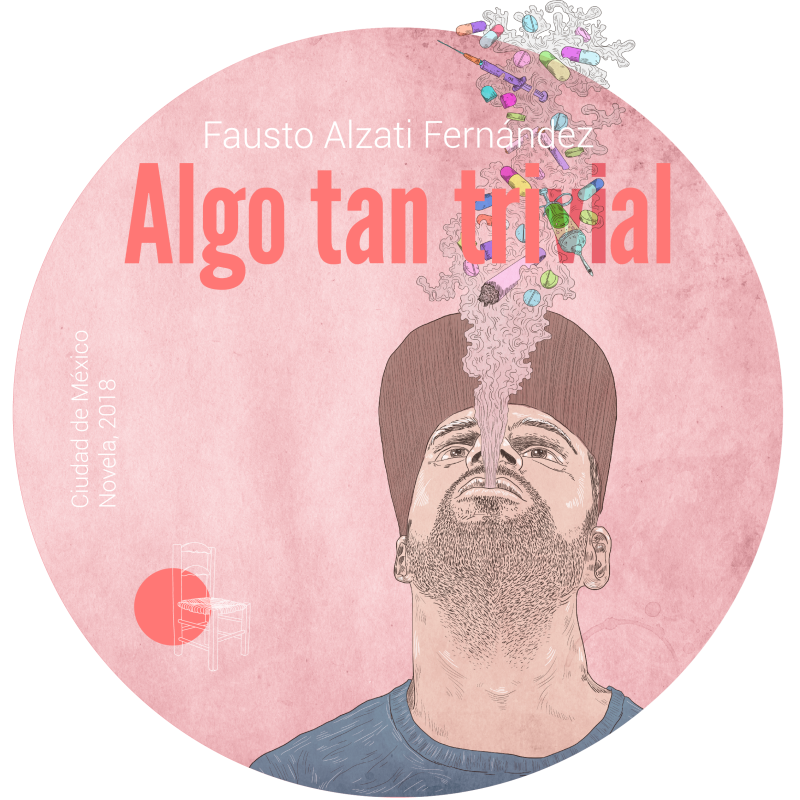 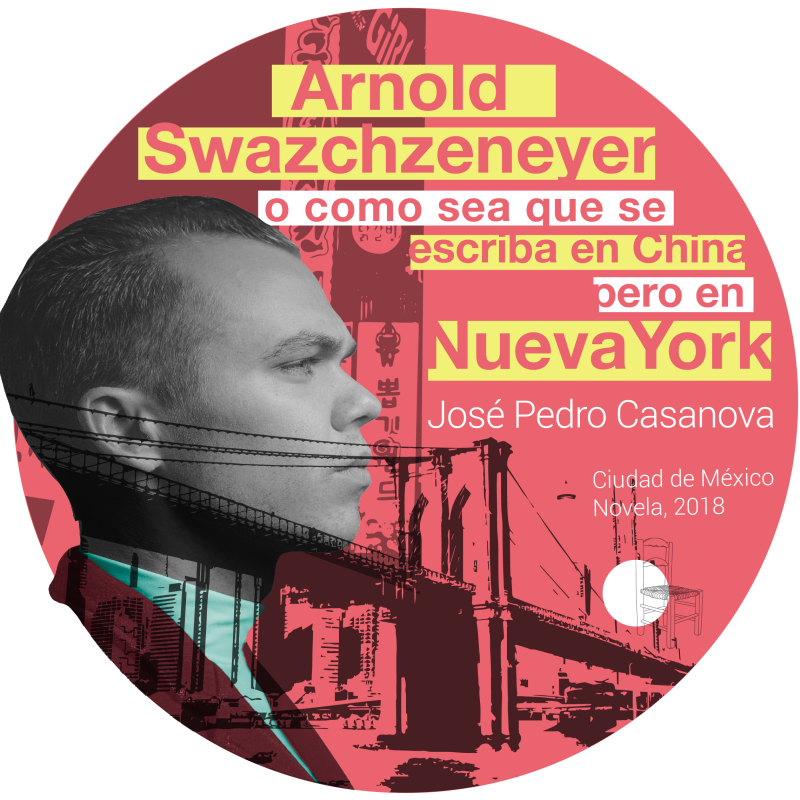 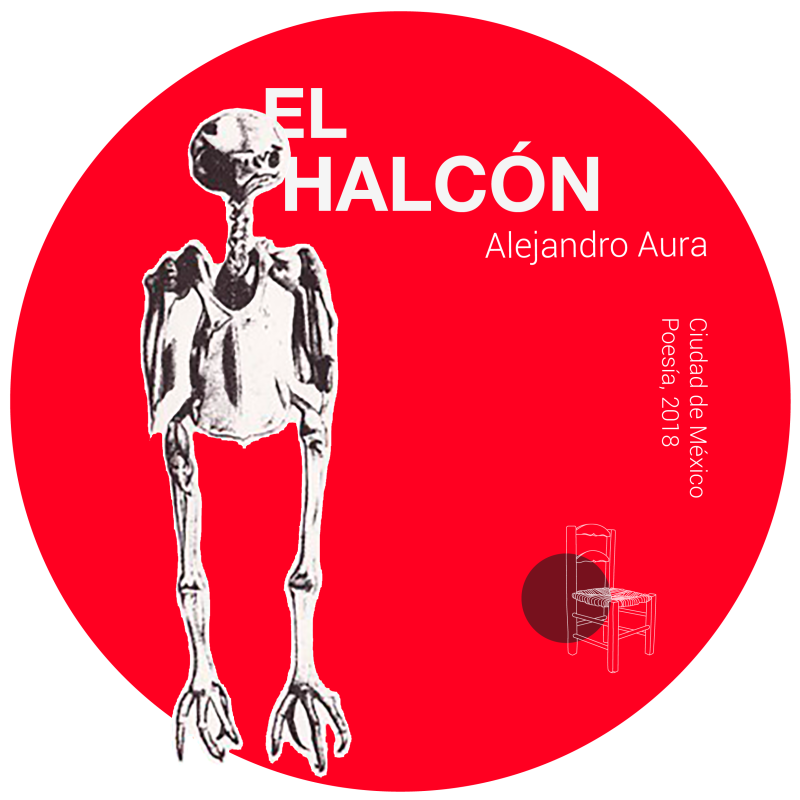 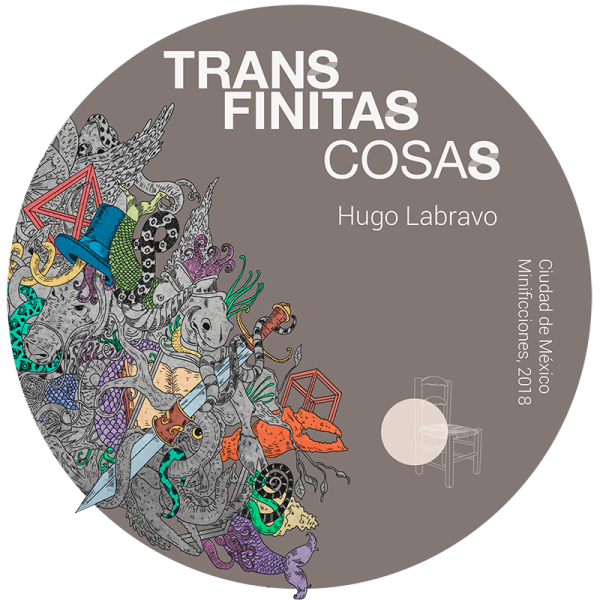 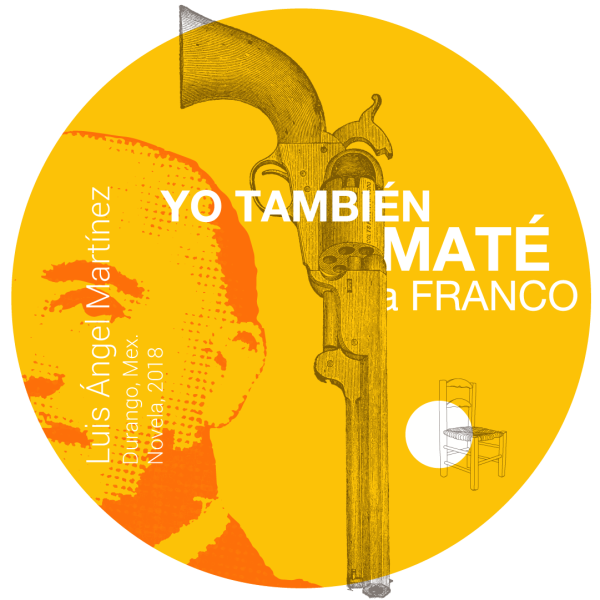 Yo también maté a Franco

You are not registered yet? Sing up here